FREE SHIPPING ON ORDERS $60 AND OVER 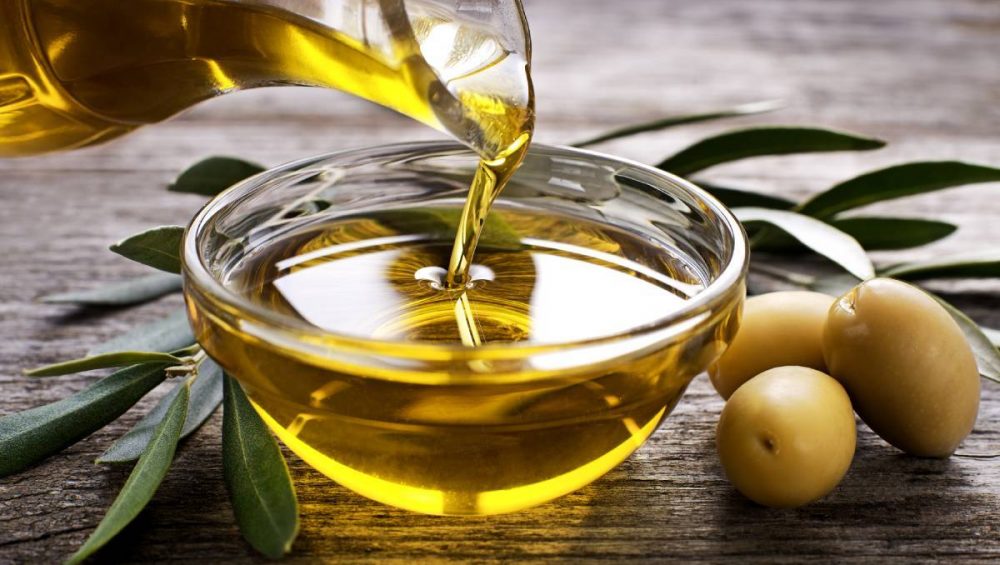 Using olive oil instead of margarine, butter or other saturated fats may protect you from dying from cardiovascular and respiratory disease, dementia, and other conditions, a Harvard University study has found.
The study analysed the diets of people enrolled in two large government-funded studies: the Nurses’ Health Study and the Health Professionals Follow-up Study.
Researchers then compared the diet findings to disease and death records for those people over time. “The takeaway is to use olive oil every time you can as a substitute for saturated fats when you’re cooking or in your salad dressings,” Dr LeWine said, who was not involved in the study.

Men and women who replaced just over two teaspoons (10 grams) of margarine, butter, mayonnaise or dairy fat with the same amount of olive oil had up to a 34 per cent lower overall risk of dying than people who ate little to no olive oil, according to study author Marta Guasch-Ferre, a senior research scientist at the Harvard T.H. Chan School of Public Health.

“This is the first long-term study, including more than 90,000 participants followed for up to 30 years, conducted in the American population on olive oil and mortality,” she said.

“Previous studies were conducted in Mediterranean and European populations where the consumption of olive oil tends to be higher.

“Our results provide further support for recommendations to replace saturated fat and animal fat with unsaturated plant oils, such as olive oil, for the prevention of premature death.”

Both the study and editorial were published on Monday in the Journal of the American College of Cardiology.

The connection between olive oil and fewer deaths from brain disease was “novel,” Professor Larsson wrote.

“Considering the lack of preventive strategies for Alzheimer’s disease and the high morbidity and mortality related to this disease, this finding, if confirmed, is of great public health importance.”

Be the first to know!

Our mission is to make the Mediterranean diet universal. 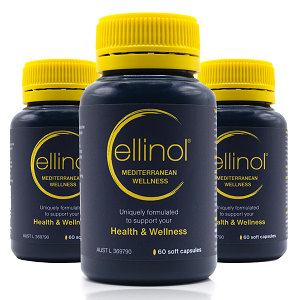 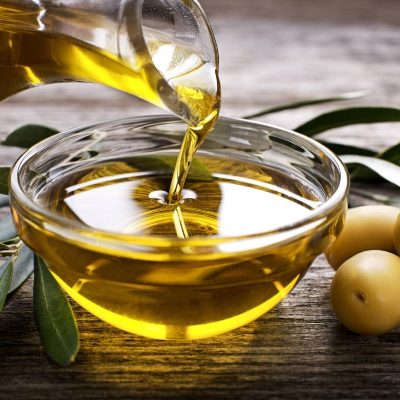 How Olive Oil could reduce the risk of disease

Sign in Create an Account
Lost your password?
Select the fields to be shown. Others will be hidden. Drag and drop to rearrange the order.
Click outside to hide the compare bar
Compare
Wishlist 0
Open wishlist page Continue shopping
Shopping cart close